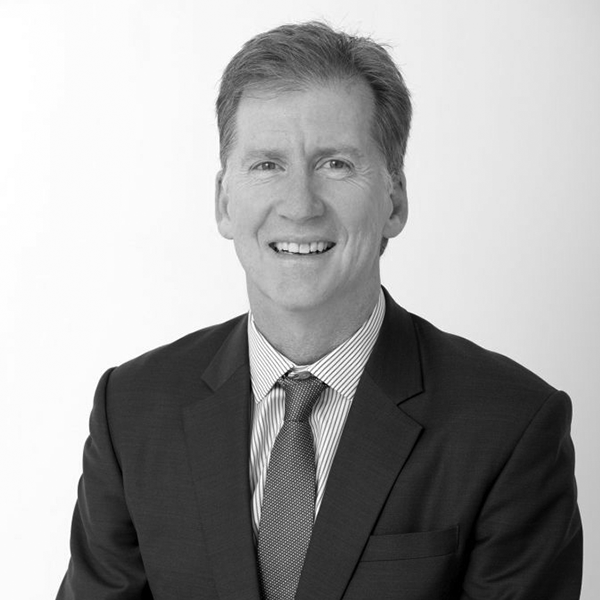 Scott Donnellan is the Director of Urology at Monash Health overseeing Urology services at all sites and growing the unit into an internationally renowned centre of Urological excellence.

During his training he worked for 12 months at the largest trauma centre in southern hemisphere – Baragwanath Hospital South Africa. After completing his Urology degree, he undertook two further years of advanced Urological fellowship training. In 1997 he worked in full-time research developing a new operative technique in an animal model to treat kidney stones. This work was awarded the British Urological Society Silver medal – the first non-European to achieve this honour. In 1998 he was appointed Visiting Assistant Professor at UC Davis California where he was the first international Urology Fellow in the areas of Reconstructive and Prosthetic Urology.

Scott Donnellan has surgical expertise in minimally invasive procedures including Tele-robotic Prostatectomy and Laparoscopic Renal Surgery. He is a leading clinician in the evaluation and treatment of Prostate Cancer and also specialises in Male Incontinence treatment after Prostate Surgery, implantation of Penile Prosthesis for impotence, microsurgery for Vasectomy reversal and treatment of BPH and stones.

We offer free off-street parking for 10 vehicles at the rear of the building, open 8 am till 6.30 pm.
This includes disabled car parking. There is also plenty of 2hr parking available on Wattletree Road and Irymple Avenue.

If you have trouble re-opening the pop-up, please refresh the page